It’s Black History Month 2021 and we’re celebrating, musical icon, the legendary Jamaican Reggae Singer Gregory ‘Cool Ruler’ Isaacs, co-inciding with his Memorial Day. We’re delighted to be able to co-curate a small exhibition in our community cupboard within the Manor House and this digital exhibition featuring stories and pictures. This project is supported by the African Museum Record Label & Media Ltd (AMRM) and Co-Curated by Abigail Bernard from Story Finders. 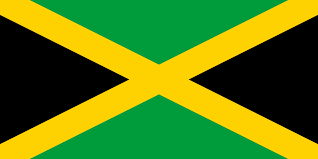 Who is Gregory Isaacs?

Legendary Reggae Singer Gregory Anthony Isaacs aka ‘Toots’ and ‘Supe’ was born to Enid Murray and Lester Isaacs on 15th July 1950 in Fletchers Land, Kingston. He had a younger brother called Sylvester.

Spending most of his youth in the nearby Denham Town district, home to the legendary singer Ken Boothe.

There he attended local All Saints School and had a love for reading and composition. Afterwards he found work as an apprentice carpenter.

The attraction of music, particularly American R&B drew his attention and he began to perform at school concerts and local shows.

Gregory Isaacs and his Music

Gregory made his recording debut collaborating with Winston Sinclair in 1968 on a track called ‘Another Heartache’.

Although the record did not achieve commercial success, he continued and teamed up with two local vocalists Bramwell Brown and Penroe to create the group, The Concords, recording for Rupie Edwards and Prince Buster.

After the Concord’s disbanded Gregory launched his solo career and as they say the rest is history.

Starting in 1973 with another young singer Errol Dunkley establishing the African Museum record label and shop and soon had a massive hit with ‘My Only Lover’.  This followed with a string of hits including “All I Have Is Love”, “Lonely Soldier”, “Black a Kill Black”, “Extra Classic”, cover version of Dobby Dobson’s “Loving Pauper” and ‘Slave Driver’.

Albums ‘ The Cool Ruler’ and ‘Soon Forward’ were released with Richard Branson’s Virgin Records exposing him to an international audience.

The Cool Ruler’s reign continued with the crossover hit ‘Night Nurse’ on Island Records and then later with the hit song ‘Rumours’. 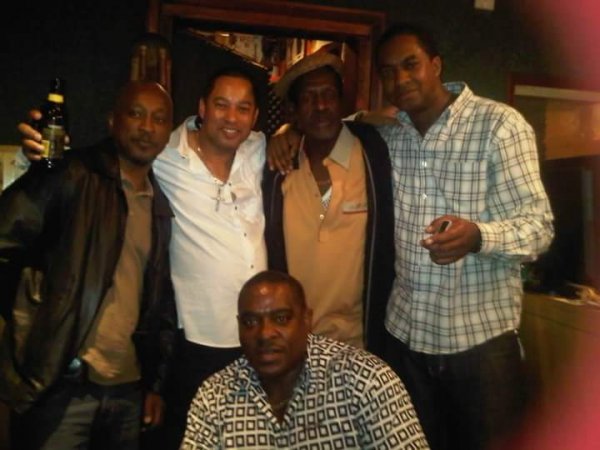 A Gregory concert was a very special occasion, the atmosphere electric…

We spoke to a few people who knew and loved Gregory Isaacs and captured their memories below. 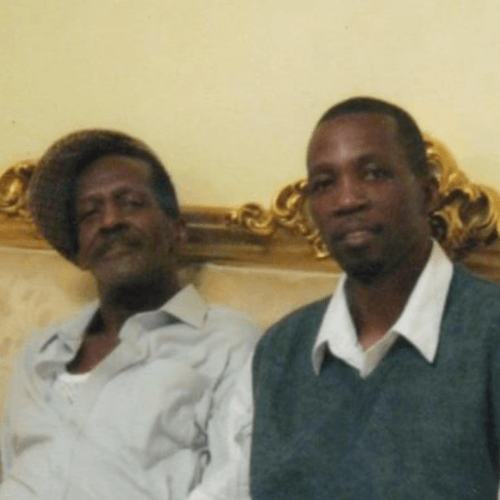 I remember sitting on his shoulders outside his record shop in downtown Kingston. 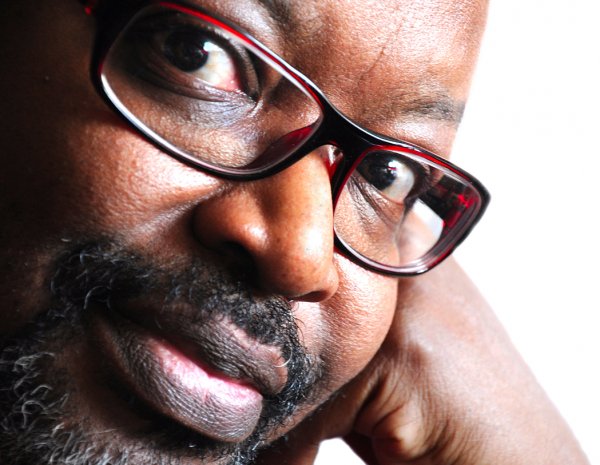 I met Gregory months later, still in Nassau, just crossing each other in the studio’s corridors one day. I believe the album was already a hit back then. 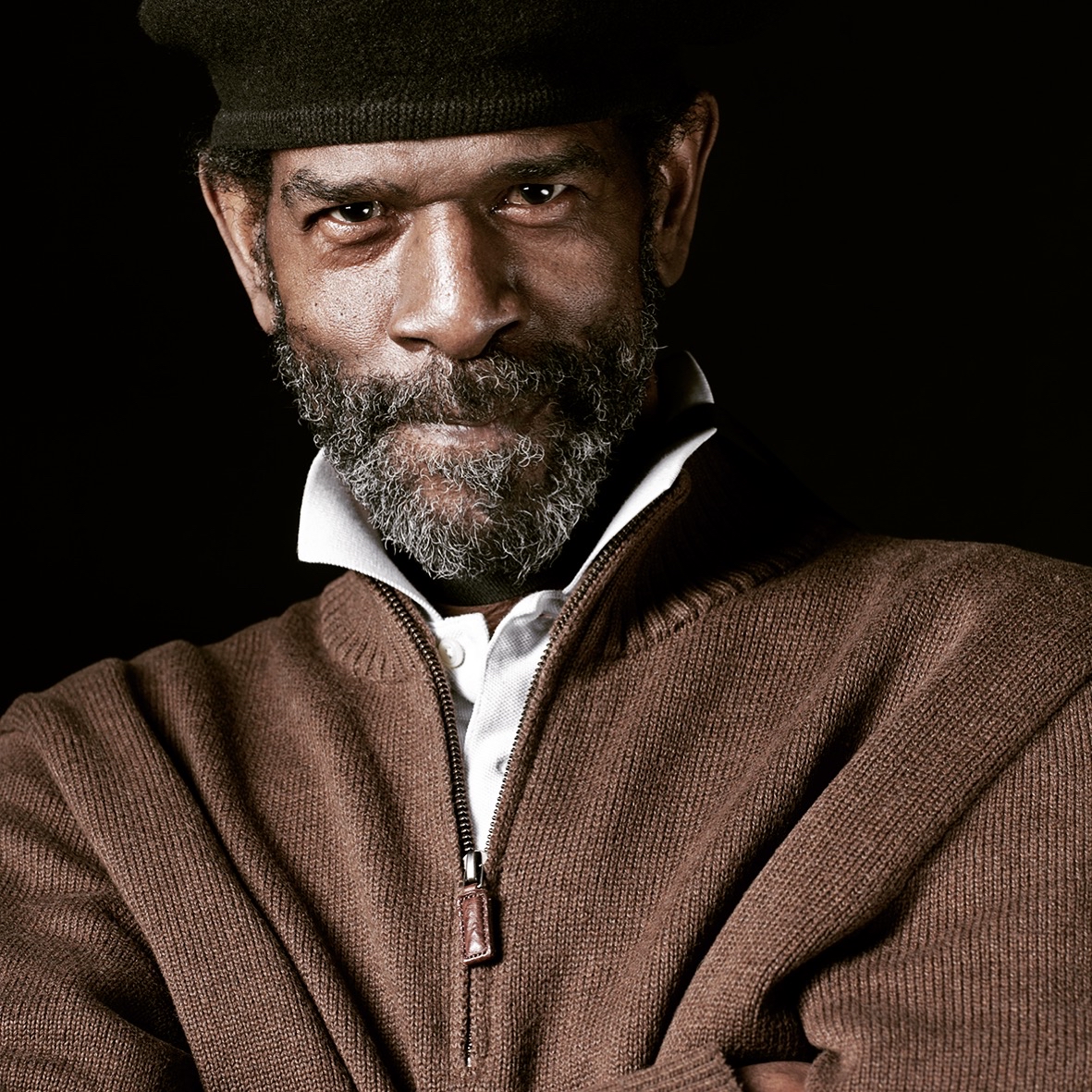 Gregory had the amazing talent of composing hit after a hit! And was aptly called the ‘Cool Ruler’ by his fans. 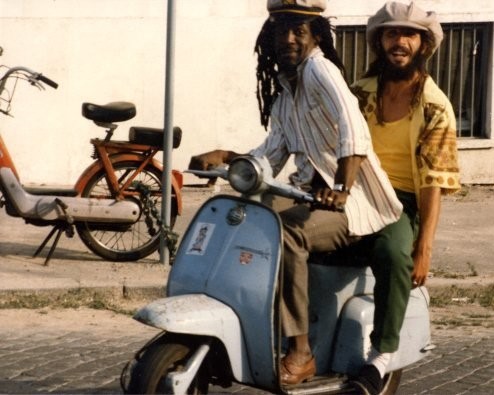 My favourite song is ‘Sunday Morning’.

Legendary reggae artists play themselves in a tale of struggle and triumph.  Starring Gregory ‘Jah Tooth’ Isaacs performing ‘Slave Driver’, Big Youth and many other performers. The sound track included Bunny Wailer, Inner Circle and Burning Spear to name a few and was released in 1978. 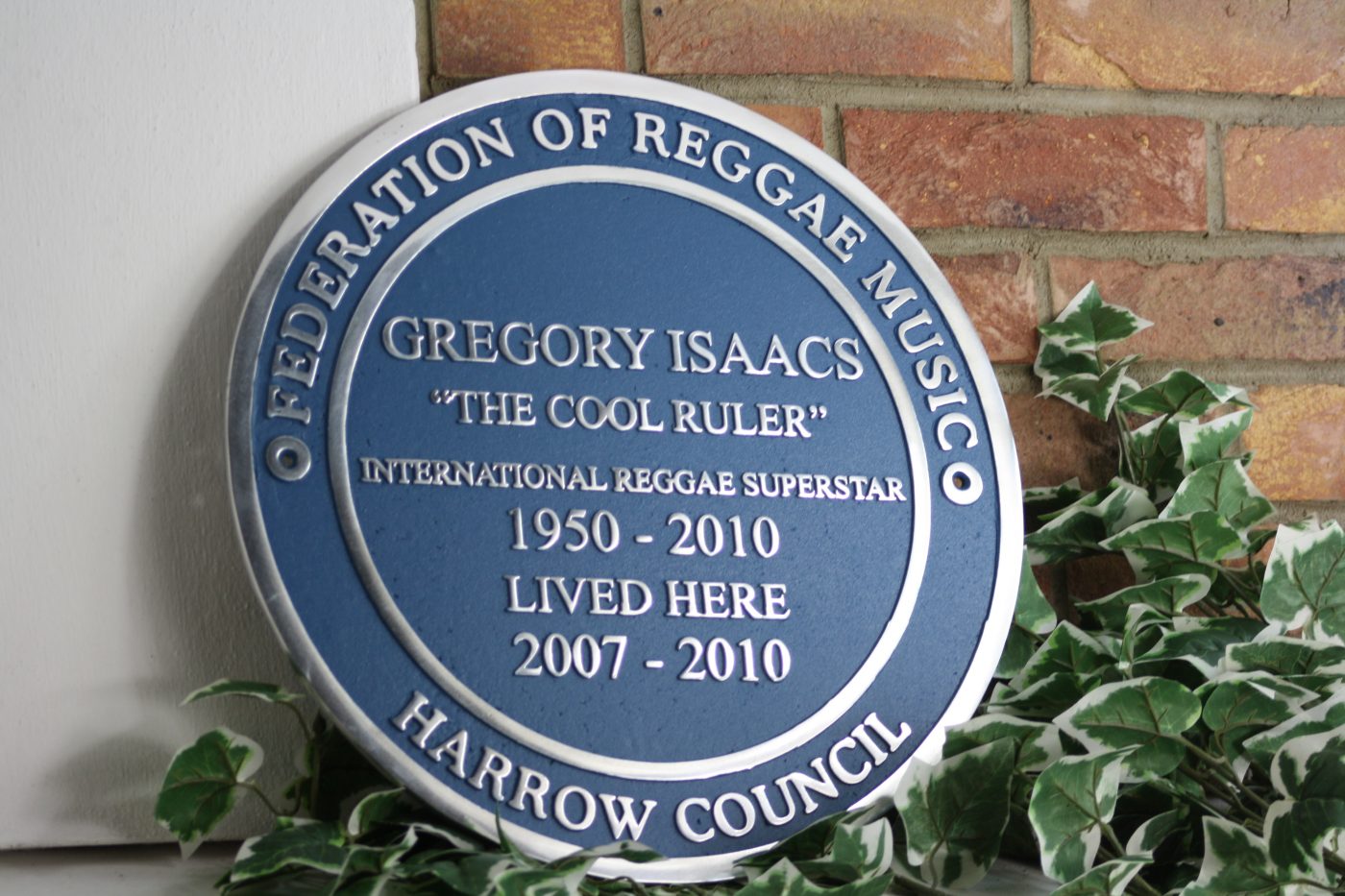 After 40 years as a recording artist and five times Grammy nominated with his last album in 2010 with Zimbabwean reggae singer King Isaac;

There is a blue plaque to his name outside the home he shared with his manager and partner, Linda in Harrow where he lived later on in life. Gregory passed away on 25th October 2010 at Harrow Weald, London leaving behind a legacy of work and great memories.

Find Out More About Our Supporters

Listen to an interview with Daddy Ernie and CeCelia Wickham Anderson

Do you have a story or memory to share with us about Gregory Isaacs?

If so, email us via collections@headstonemanor.org