“British Tamils have enriched, and continue to enrich, our diverse multi-ethnic society of the United Kingdom through the achievements of business, sports, education, healthcare, and politics, to name a few areas

…We are proud to celebrate the month of January as Tamil Heritage Month; this will help bring the richness of the Tamil language and culture to the British public and let them embrace the cultural heritage of British Tamils.” – http://tamilheritagemonth.co.uk/

Tamil Heritage in the UK

There are about 300,000 Tamils in the UK, of whom 200,000 are Sri Lankan while the rest are from India, Malaysia, Singapore, Mauritius and other countries.

In the 2011 Census, 100,689 people across England and Wales recorded Tamil as their main language. It is one of the oldest spoken languages. Tamils have a very rich heritage which dates back to more than 5000 years or more. The majority of Tamils are Hindu or Christian.

Since Sri Lanka gained independence from Britain in 1948, relations between the majority Sinhalese and minority Tamil communities have been strained. Rising tensions following the Sinhala Only Act, along with riots carried out in 1956, 1958, 1977, 1981 and 1983, led to groups advocating independence for Tamils. The ensuing civil war resulted in the deaths of more than 100,000 people and the forced disappearance and violation of thousands of others.

The civil war led to more than 800,000 Tamils leaving Sri Lanka, and many have left the country for destinations such as Canada, United Kingdom, Germany and India as refugees or emigrants.

Once established in the country, Tamils moved to places where good schools and facilities were widely available. There are an estimated 15,000 Tamils working for the NHS and thousands of Tamils serve as teachers and teaching assistants in our schools.

There are approximately 14,000 British Tamil families in Harrow, the 4th largest community in the Borough.

Harrow is one of those places. Tamils are proud owners of property agencies, accountancy and law firms, medical and dental surgeries, gas stations, nursing homes and many other businesses in and around Harrow.

Harrow has had four Tamil councillors and two former mayors.. There are a number of known Tamil community groups and schools in Harrow that exist to bring people together.

We’ve collected some stories from the Tamil community in Harrow, explore them below.

The school has been teaching children since 1987.

HTSA is one of the most sought-after Tamil Schools in London with well over 250 students. HTSA is based at Whitmore High school and provides classes in Tamil language, Bharatanatyam, Keyboard, Miruthangam, Veena, Violin and Vocal. Classes are run every Saturday and are taught by reputable teachers.

HTSA is a registered charity, run by volunteers supported by contributions paid by the parents of children. During Covid-19 lockdowns HTSA adapted to remote learning. When face to face lessons resumed, student numbers increased slowly and are now back to pre-pandemic levels.

The school is regarded as instrumental in uniting Tamil people living in and around Harrow. Students give annual musical programmes at Harrow Civic Centre and Temples in London. The school welcomes volunteers and students to work towards the objectives of the charity.

FILM: Stories from the Tamil Community in Harrow

BOOK: Stories from the Tamil Community in Harrow

Images from the Tamil Community

These photographs are by Harrow based photographer, Baba Luxy. They represent aspects of the Tamil community in and outside of Harrow. 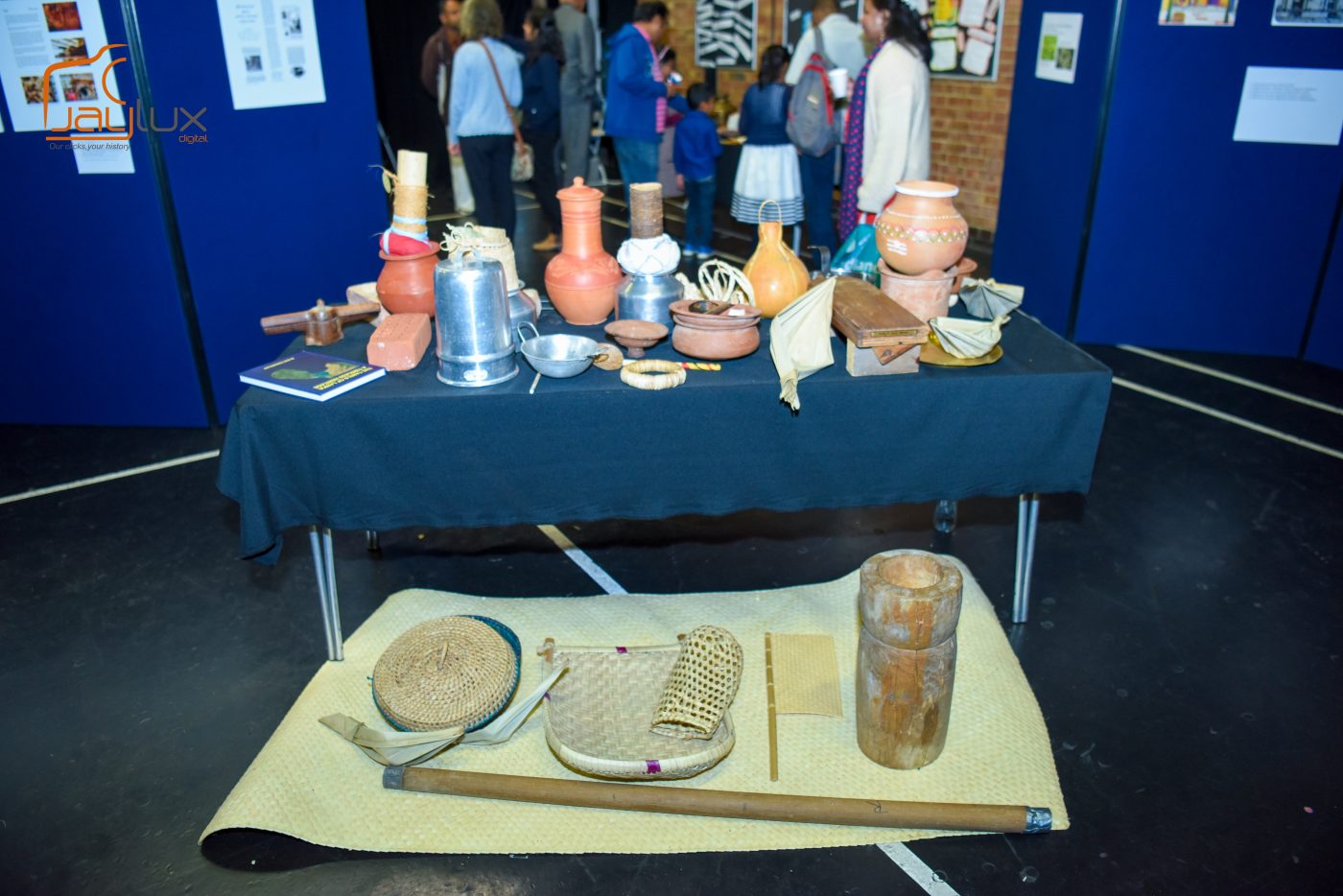 We would like to show our gratitude to our funders. This was made possible through an Arts Council England funded, Museum Development London grant. We would like to thank the following people for supporting this digital exhibition and project:

If you would like to contact the Collections Team about this project and digital exhibition page, please email: collections@headstonemanor.org.