Introduction to the Project

Each programmed event is community led and aims to share understanding about the Windrush Generation and their descendants, including those who arrived on the MV Empire Windrush in 1948 and those who came on boats and planes in the decades afterwards.

Harrow Music Service and the Harrow African Caribbean Association activities have been funded through the Windrush Day Grant Scheme awarded by The Ministry of Housing, Communities and Local Government (MHCLG). 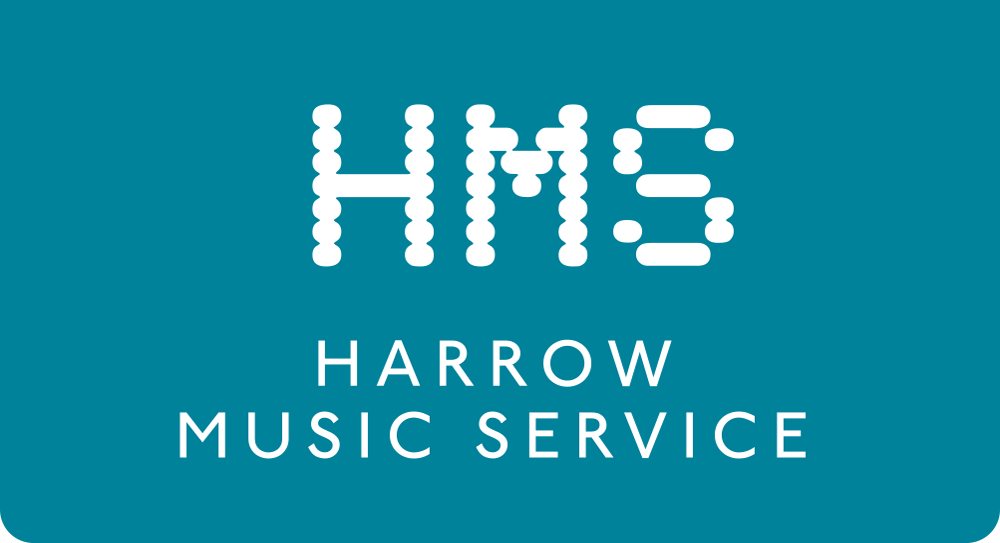 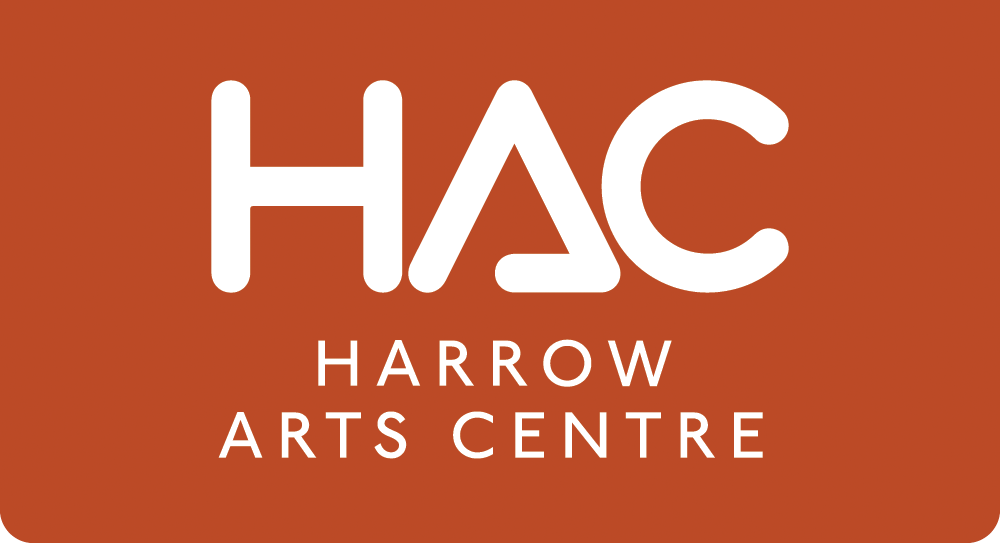 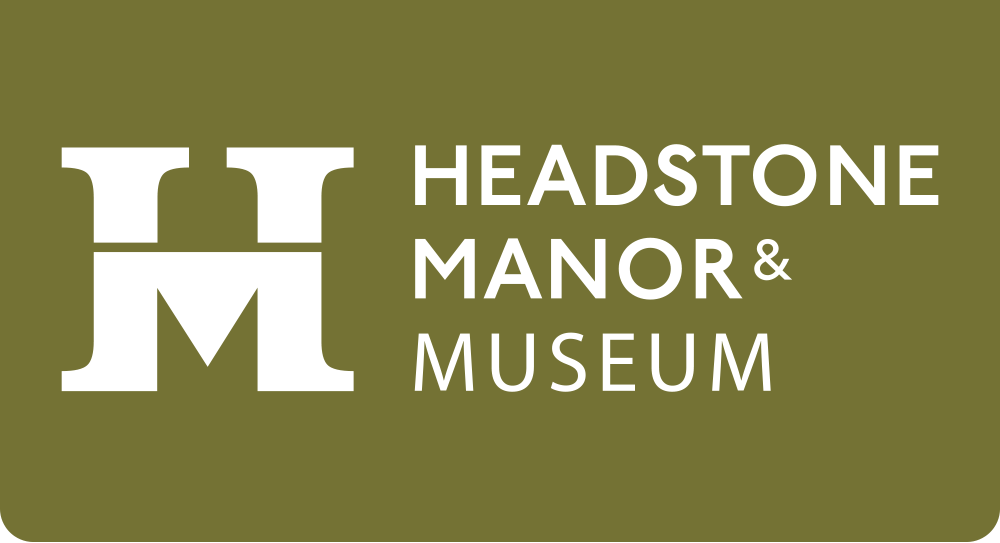 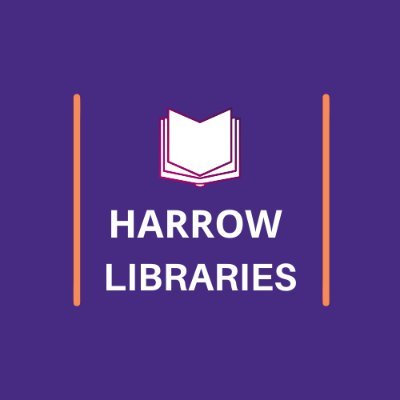 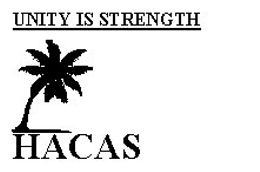 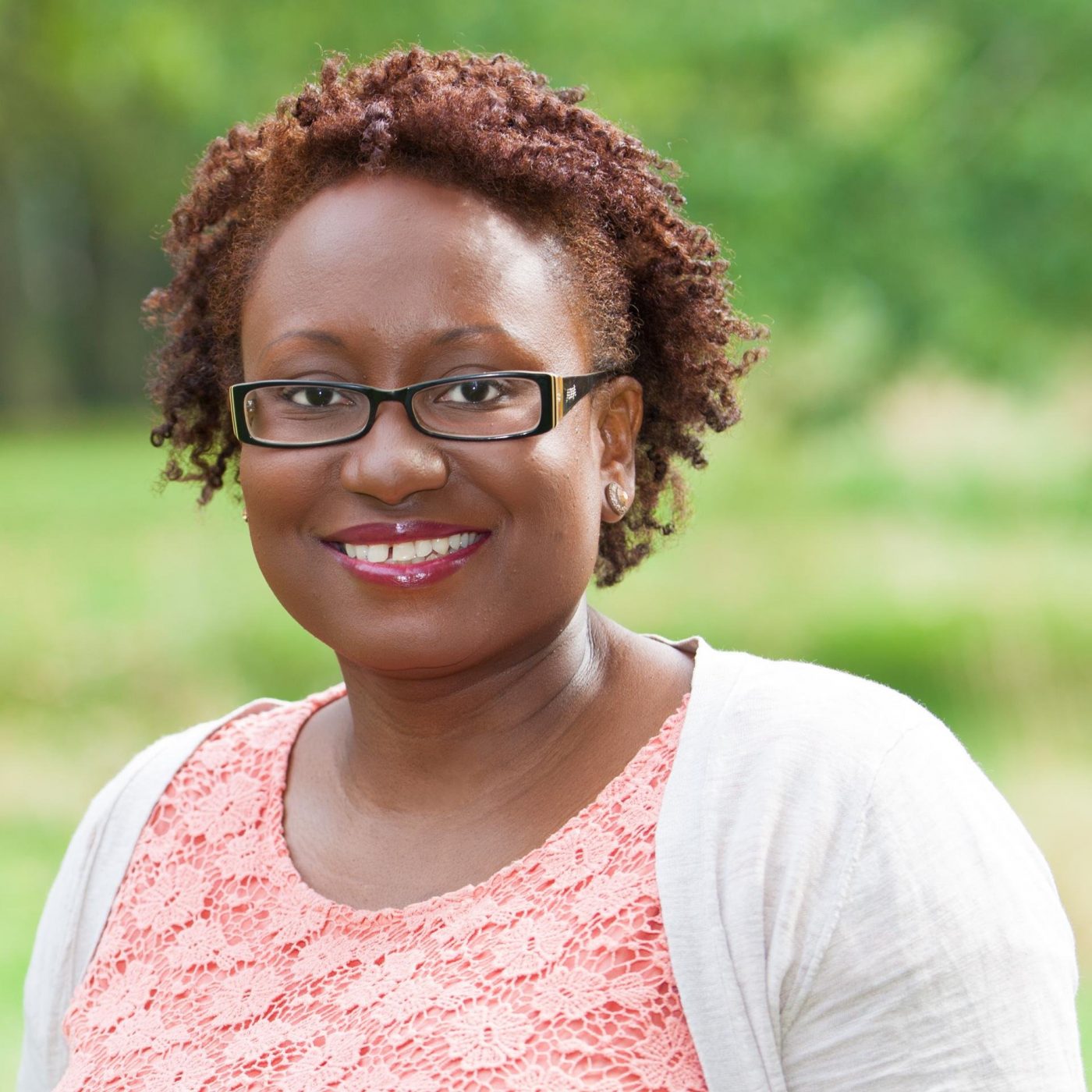 Harrow School Library Service commemorate Windrush Day with a special event for Schools featuring Kandace Chimbiri – author of ‘The Story of the Windrush’, published by Scholastic. Combining historical fact with authentic voices, the book tells the inspiring story of the Windrush generation for younger readers. 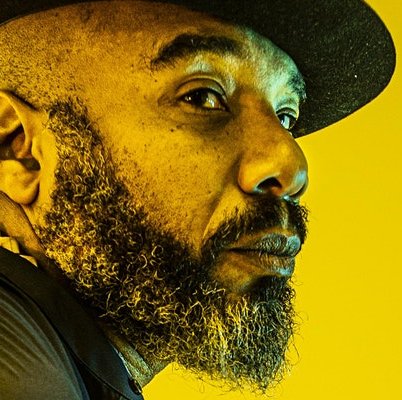 Born into colonial Trinidad in 1922 as Aldwyn Roberts, Lord Kitchener arrived in England on HMT Empire Windrush in 1948. In the 1950s he was at the forefront of multicultural Britain, single-handedly popularising the Calypso, with recordings such as ‘London is the Place for Me’, ‘The Underground Train’ and ‘Ghana’.
The Reading will be followed by a Q&A, limited spaces available 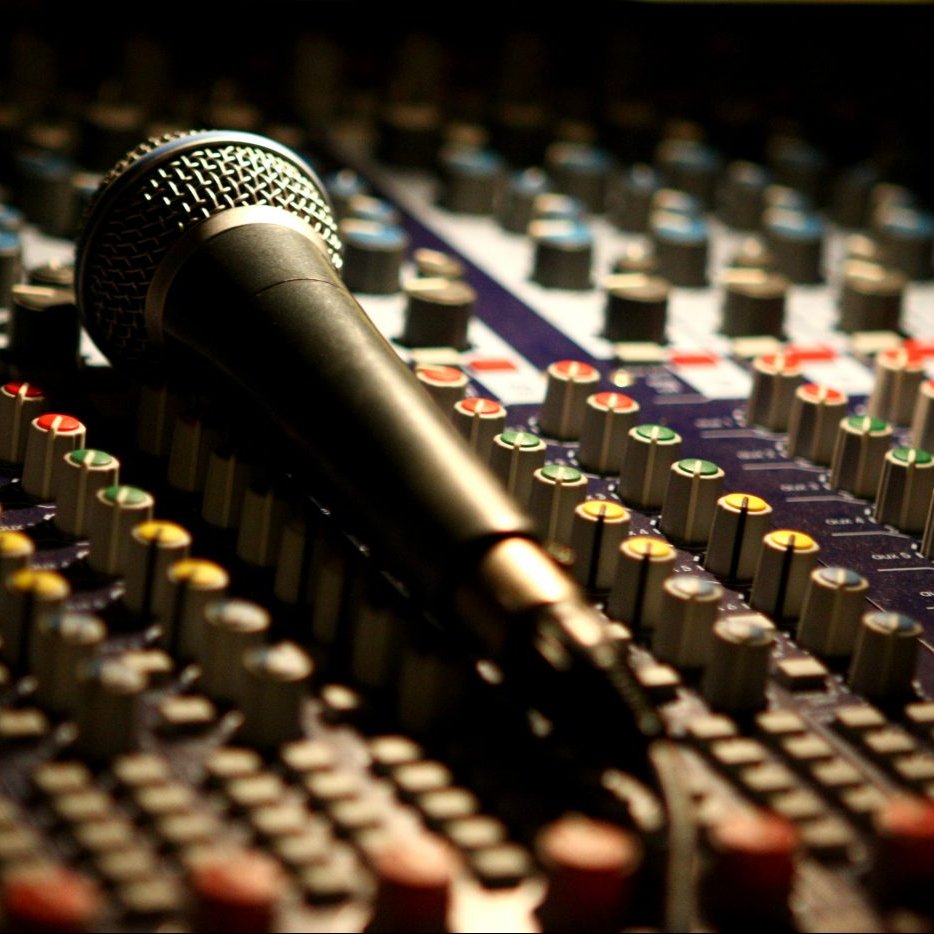 This concert will be live streamed from Harrow Arts Centre’s Elliott Hall
Celebrating 73 years since the arrival of the SS Windrush in 1948
REGGAE GOSPEL GRIME RAP SOUL DUB.
This concert will bring songs and stories of heroism, survival, soul and culture with performances from Harrow Steel, Harrow Community Gospel Choir and The Harrow African- Caribbean Association. With special guest DJ Daddy Ernie. 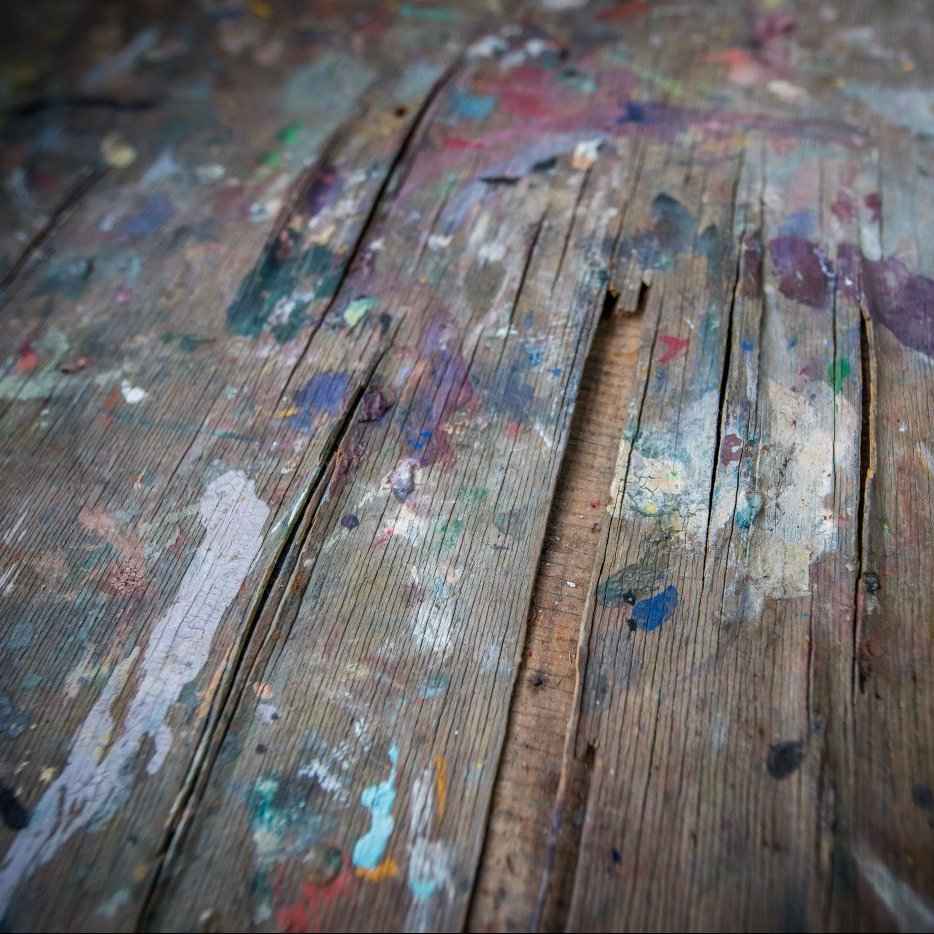 Harrow Arts Centre is appealing for creative responses including poetry, painting, sculpture, photography, and creative writing that recognise the value and contribution that the Windrush generation and its legacy have made on society. These will be collected and displayed throughout the month of October to coincide with Black History Month. 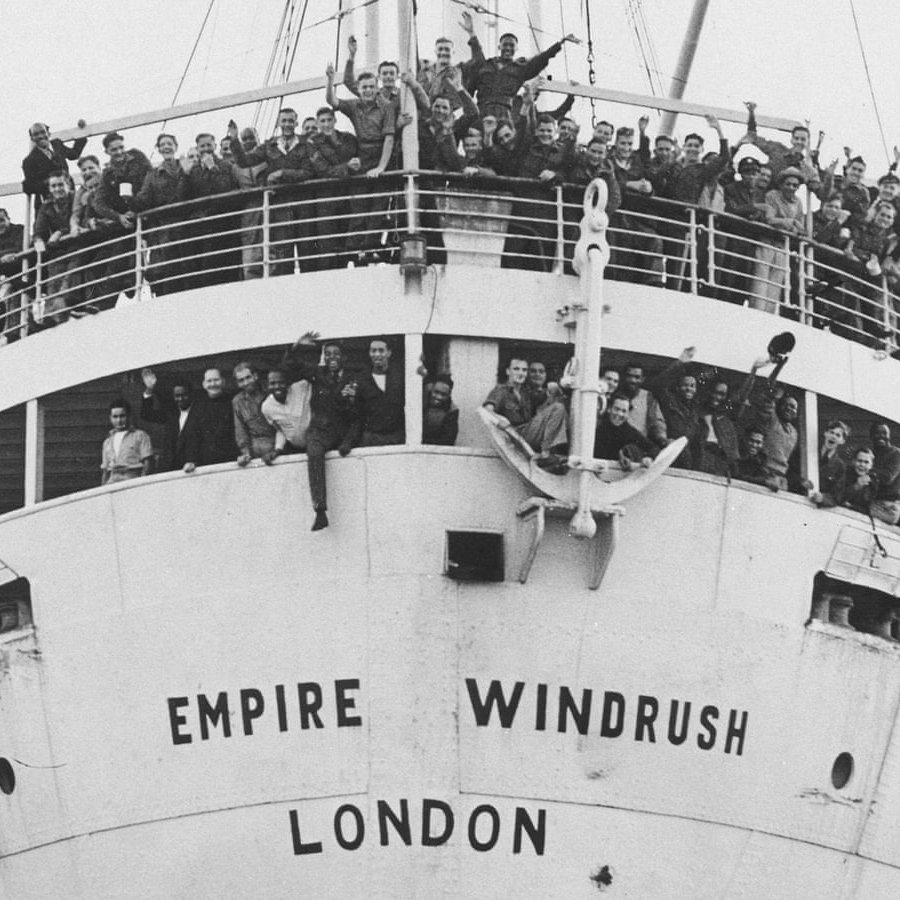 Harrow is the Place for Me: Documenting Windrush stories in the Borough

Through oral histories, written memories, photographs and objects, this exhibition showcases the strength of our Windrush Generations in Harrow. Co-curated with the Harrow African-Caribbean Association, the digital exhibition aims to celebrate the historic story and the journey of the pioneers of Windrush generations in Britain since 1948 until the present day. 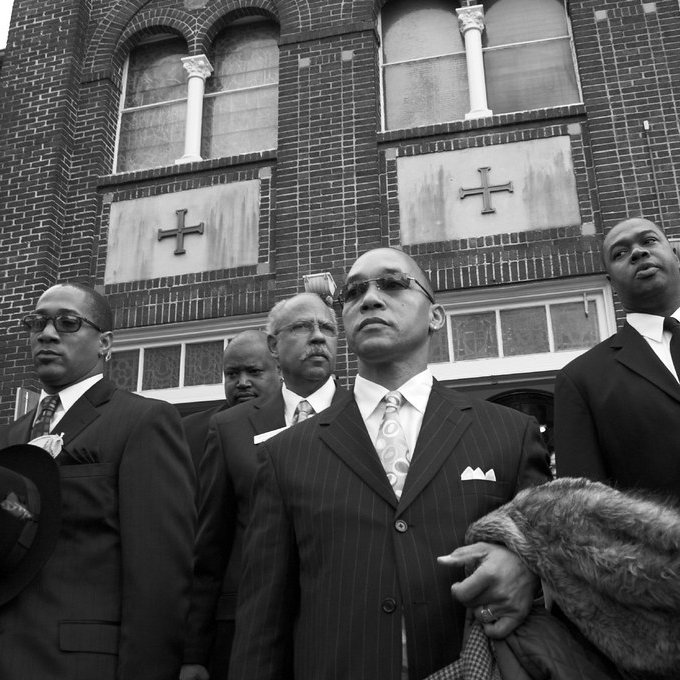 HACAS will be hosting a Black History Month Inspirational Black Men Event. It is HACAS’ opportunity to showcase an event for the Harrow community that highlights the work of Black men who have achieved great goals throughout their lives.