Tuesday Talk: Fake News, or deceiving the enemy during WW2 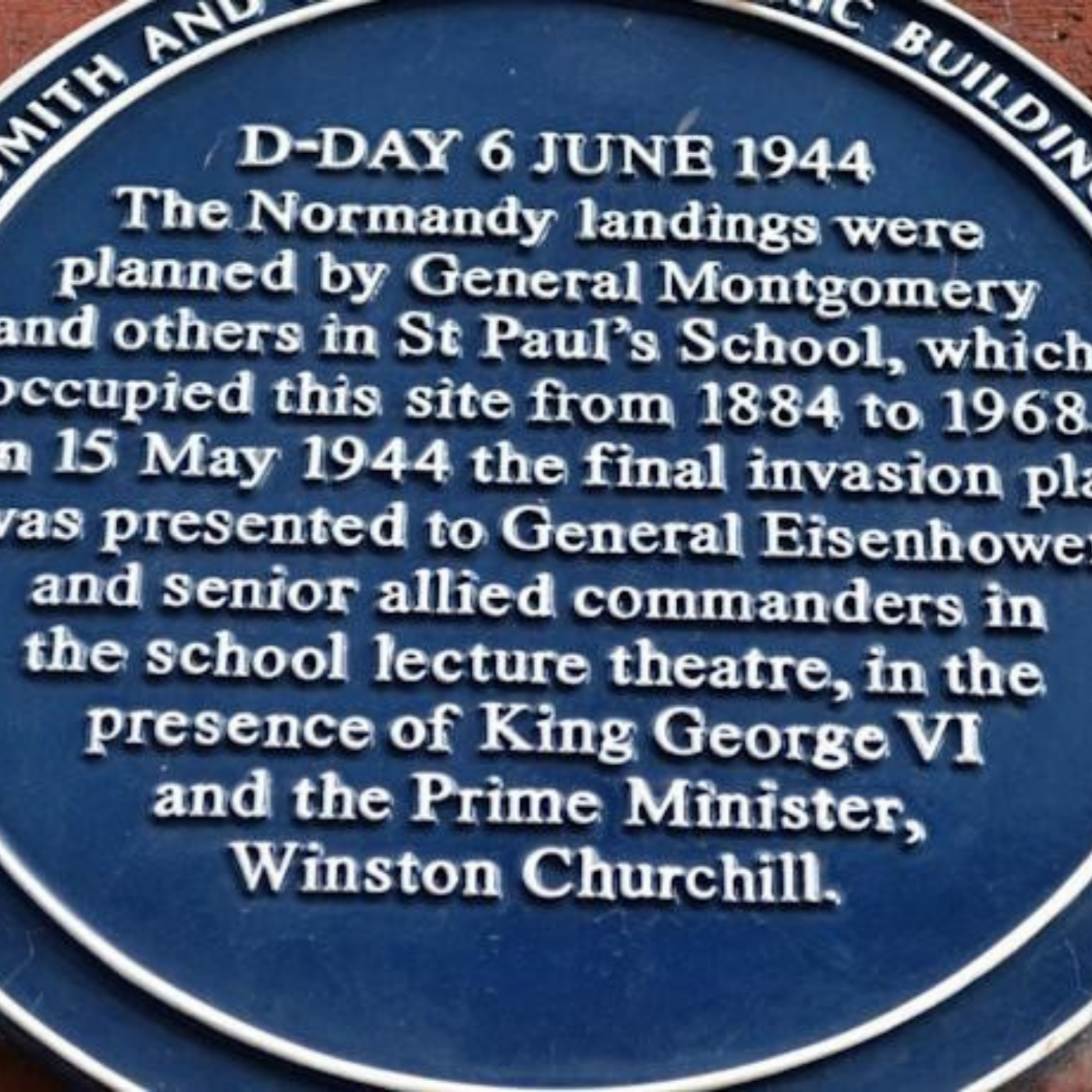 Tuesday Talk: Fake News, or deceiving the enemy during WW2

The Trojan horse, in the ancient Greek city of Troy, was probably one of the best known earliest deceptions in a military capacity, However, the Allies used a range of varied methods to deceive the enemy, during the second world war. This talk will introduce some of those methods, involving men, women, machines, equipment and cunning. Great reliance was placed on our listening stations in the UK and abroad, as well as codebreaking equipment to establish what the enemy was planning. Throwing the enemy off-track would gain the allies time, and possibly save many lives too. The presentation will show how the British, and our American friends and allies created systems, machines, and provided ‘Fake News’ many years before that phrase appeared on social media, and in the news. The use of foreign spies and double-agents, and the creation of specialist divisions to spread ‘Fake News’ in the armed forces, some of which were only declassified in 1997.

About the Speaker
Ronald Koorm is a published author on codebreaking and outstations during World war two. He has lectured on a range of subjects including codebreaking and support systems to Universities, history societies, museums, libraries, and private organisations. He also specialises in inclusive design on buildings and sites, and has lectured at UCL on that specialist subject. Ronald writes for Journals, websites and blogs, on a regular basis, and edits technical guidance manuals for consultants. In 2020, he published a book on codebreaking- “Backing Bletchley-The codebreaking outstations from Eastcote to GCHQ”. He has also produced a draft fiction book as a novel, on WW2, which is currently being discussed with publishers at present.

This workshop/course is presented with funding support from Learn Harrow. You will be required to register with Learn Harrow to take part in this workshop – instructions will follow in a separate email. It is really important you register as future funding for similar events depends on it.

Tuesday Talks are designed for adults but all ages are welcome!

This Tuesday Talk is presented online via Zoom. All Zoom details are included on your print at home ticket. Any issues or questions, please email info@headstonemanor.org

Our online box office is powered by Harrow Arts Centre and all post booking communications are sent from box.office@harrowarts.com