Tuesday Talk: From Beacon to Folly 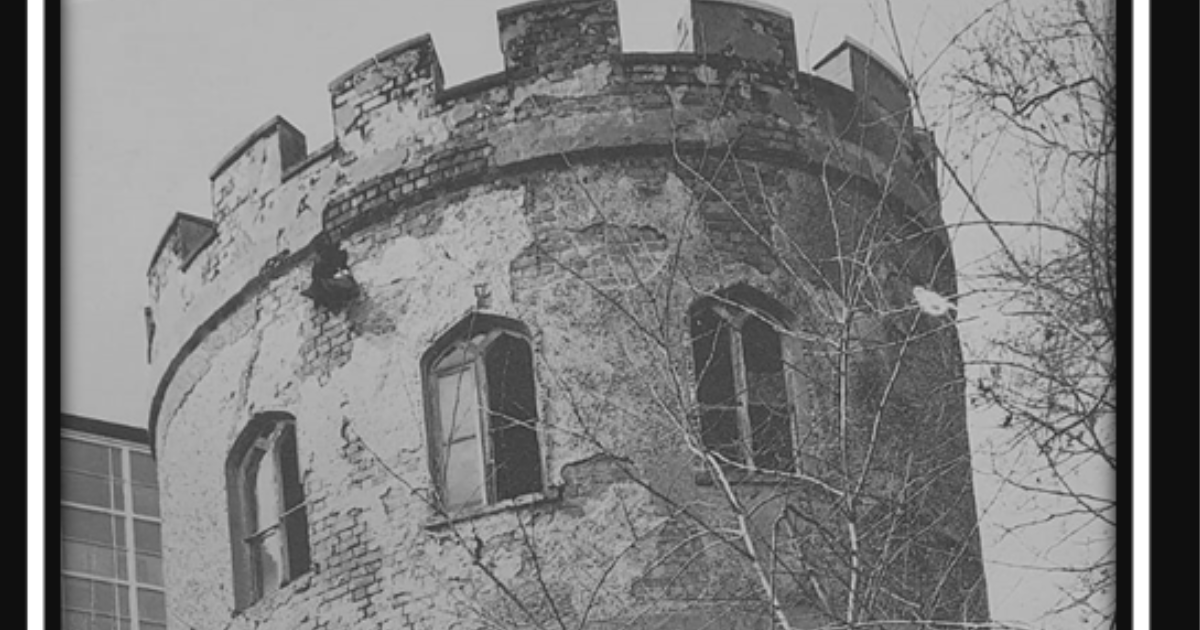 Tuesday Talk: From Beacon to Folly

Staff and students of St. Dominic’s Sixth Form College have been excavating the foundations of an interesting Tower feature on the site, which was unfortunately demolished in 1968. There are several enchanting local legends, about the history, origins and function of the St. Dominic’s Tower. The talk will explore the background of the Project, the key finds and archaeological discoveries we have made during our excavations, while also outlining the myriad lives, building-phases and possible uses of the Tower, stretching back as far as the Medieval period.

This talk is presented with funding support from Learn Harrow. You will be required to register with Learn Harrow to attend – instructions will follow in a separate email. It is really important you register as future funding for similar events depends on it.

Our online box office is powered by Harrow Arts Centre and all post-booking communications are sent from box.office@harrowarts.com