Harrow’s Cinemas Through the Eyes of War Time Diaries 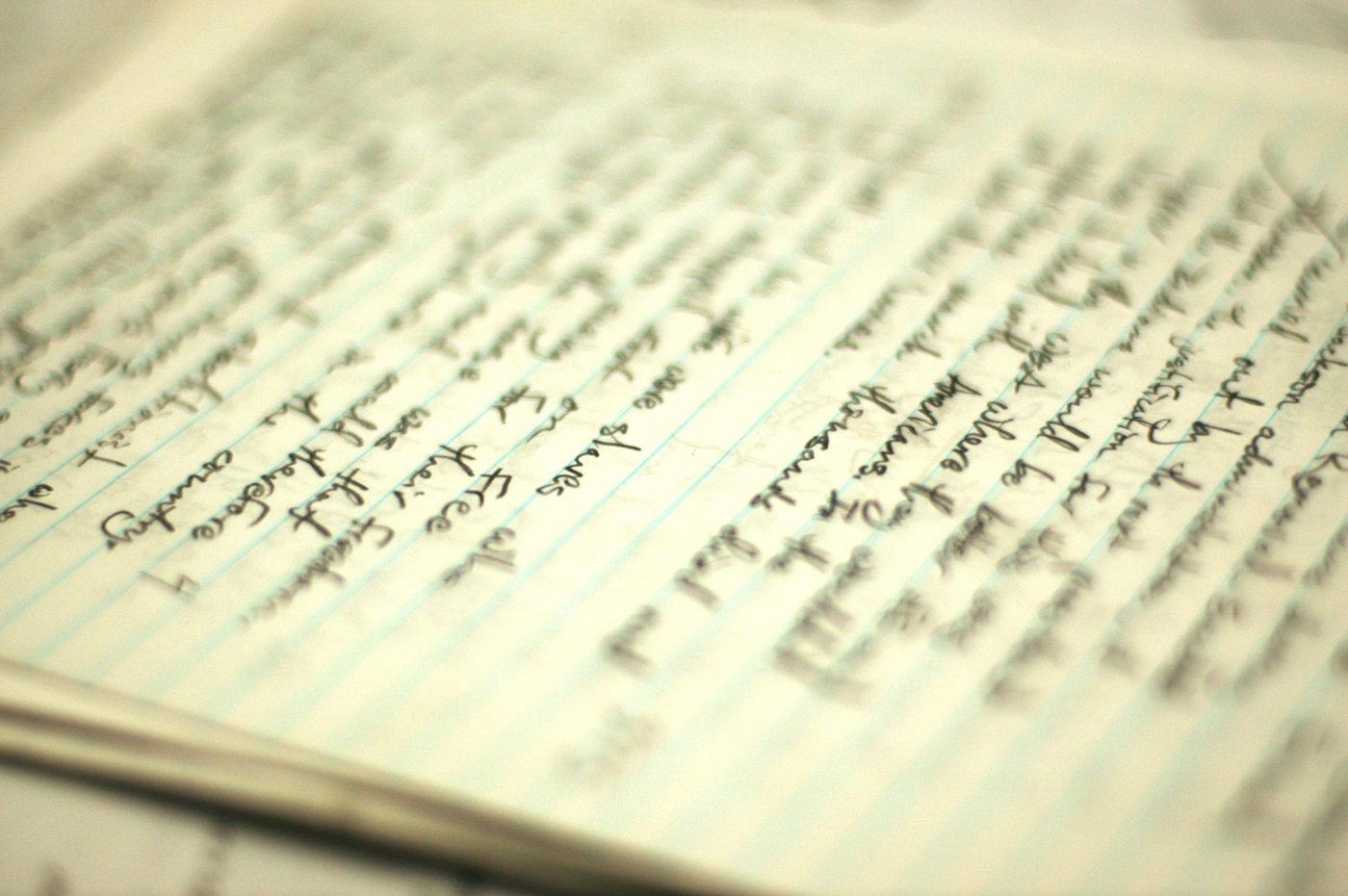 In this series of blogs we’re looking at life in the 1930s and 40s, as seen through the diaries of two Harrow residents, Dorothy and Sydney. One of the questions we’re asking is what did people do for entertainment in the days before Netflix, social media, television, maybe even without a radio (sorry, wireless). Well, the answer is fairly simple. One of the things you did was go to the cinema.

Back in the 1930s and 40s, if you lived in Harrow you were spoilt for choice so far as cinemas were concerned. Sydney and Dorothy mention no less than seven. Perhaps the best known was the Coliseum on Station Road, which began life as the Electric Cinema in 1920. After refurbishment, and renaming, it sat 1,800 people and was also a theatre with its own organ. It was demolished in the 1950s and now a branch of Iceland stands on the spot. Hot on the heels of the Coliseum was the Dominion cinema, also on Station Road. This was built in 1936 and was even bigger than the Coliseum, sitting 2,500 people. It also had a very notable Art-Deco exterior. Unfortunately today that exterior is hidden behind cladding, though part of the Dominion is still in use as the Safari cinema, showing Bollywood films. Then we have the Granada, just a stone’s throw away, where today Gold’s Gym stands. The Granada was opened in 1937 and sat 1,900.

To these we must add the Broadway cinema (opened 1910), again on Station Road, the Odeon on Northolt Road (opened 1933), another Odeon on High Street, Wealdstone (1934), and of course we all know the Grosvenor cinema in Rayner’s Lane (1936) which today is the Zoroastrian Centre and thankfully still preserves its Art-Deco exterior. Apparently the design on the outside is meant to represent a reel of film, in keeping with the building’s original purpose – the resemblance to an elephant’s trunk is coincidental. Finally, there was also the Embassy Cinema (1928) on Pinner Road, North Harrow, and Sydney’s diary mentions the Laughton cinema, which I have so far been unable to trace. If you’re interested in learning more about these cinemas then the cinema treasures website http://cinematreasures.org/theaters/30142 has much more information and lots of fascinating photographs.

So much for the cinemas, but what were they watching? Luckily, we have the diaries to tell us. Let’s take a sample of Dorothy’s cinema-going in 1936. She usually went once or twice a week: on 15th January she went to the Odeon to see “On the Wings of a Song”; on 22nd January, again to the Odeon, this time to see “The Stoker” and “Stormy Weather”; and on 29th January to the Carlton, to see “Monte Carlo”. In February, it was to the Coliseum, to see “Top Hat”, and 4th March to the Carlton, for a double bill of “Trouble in Paradise” and “Horseplay”. On 12th March she records going to the Dominion for the first time.

Some of these films have been long forgotten. Can anyone remember “The Stoker” or “Horseplay” for example? On the other hand, “Top Hat” (with Fred Astaire and Ginger Rogers) and “Trouble in Paradise” are now widely regarded as classics. Less so something like “Out of the Past” which Dorothy saw at the Broadway in 1933. There is a more famous film of the same name from 1947, however, the 1933 version is interesting in its own right, as it was a British crime drama, known as a “quota quickie”. Cinemas at that time had to show a certain quota of British made films, in order to support the ailing British film industry. The films made to fill this quota were often short and low budget. “Out of the Past” for example was made in the Teddington studios and only ran to 50 minutes. Dorothy doesn’t say what she thought of it. On rare occasions she does pass comment on the films she has seen. In March 1936 she went to the Carlton with her parents to see Greta Garbo in “The Painted Veil”, which she called a ‘lovely picture.’ And she was clearly a fan of Bing Crosby, though not an uncritical one: ‘Went to Coli to see my beloved Bing in “Anything Goes”. Have seen better.’

Our other Harrow resident, Sydney, was from an older generation and didn’t go to the cinema as much, though his wife and daughter did. One of the more memorable cinematic events was on 21st April 1945 when he says Kate (his wife) and Gladys (his daughter) went to the Granada to see Walt Disney’s “Fantasia” in Technicolor. This was probably a treat for cinemagoers at a time when most films were still black and white. Sydney however records that he stayed at home, mowed the lawn, and read a book.

Well, that’s the end of our quick tour of 1930s cinema. Time for the interval now. In the next instalment we’ll take a look at the world of work.