‘The Harrow Which I Should Like to See’ Part Two: The Health of Harrow 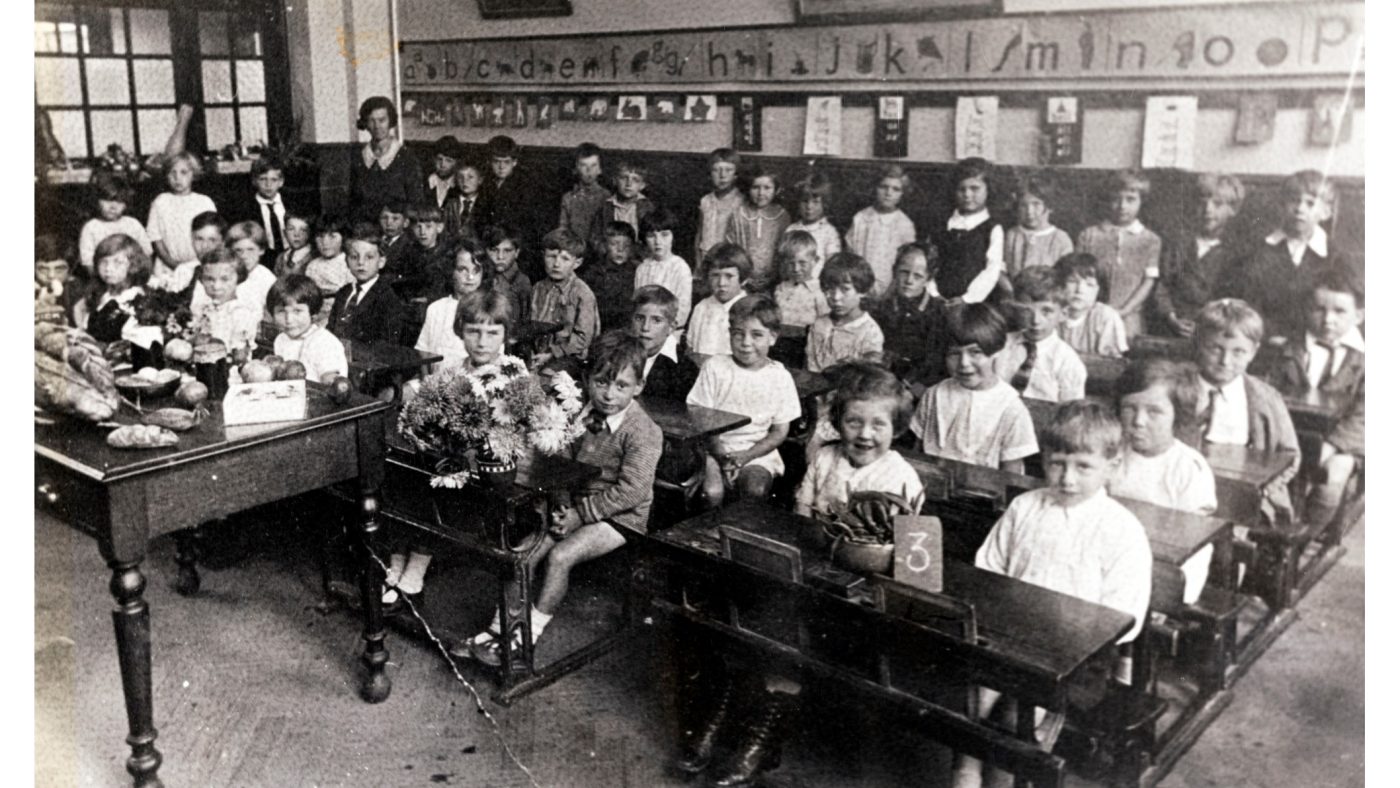 This is the second of three blog posts delving into essays written by Harrow schoolchildren in 1943 for an essay competition run by Harrow’s Urban District Council’s Reconstruction Committee, titled, “The Harrow Which I Should Like to See.”

Keeping sickness at bay is a striking focus of many of the essays, and one that perhaps would resonate with an audience today.  The health of the community must have played heavily on the minds of children, both due to the prominence of public health campaigns and the very real threat of illnesses that were still not fully under control through mass vaccination, such as diphtheria and mumps; calls for more isolation hospitals, compulsory vaccinations, and enhanced measures to keep germs at bay, all make frequent, almost obsessive, appearances.  The common mantra for what the Harrow of the future should be is “clean and healthy” above all else.  Charles, aged 10 writes, “In each room in a house there should be one large ventilator.  Each house should have one room set aside for sickness…One person in each house should be a doctor…”  His suggestions may seem extreme at first glance, but the idea of each house having a room set aside for sickness echoes conversations held during the current pandemic of the privilege of those who have had in their homes room to self-isolate away from family, and the misfortune of those in more cramped accommodation.

“I also think that each child should have one hundred cubic feet of air…”
Ralph, aged 10, Eastcote Lane Junior School

Building a healthy population forms the basis for perhaps the majority of the children’s suggestions: most children extol the benefits of more recreation spaces, public swimming baths –  and even ice rinks – for developing healthy bodies; new airy housing and school buildings both with ample outdoor spaces are deemed necessary for the same purpose, and frequent rubbish collection is urged to prevent the spread of diseases.  Topically, a number of children suggest more overt ways of keeping Harrow free of disease: multiple children, including Charles, mentioned above, stress that vaccinations for major – if not all – diseases should be compulsory. There were widespread and visually impactful public health campaigns for vaccination against illnesses such as diphtheria,[i] so it is not surprising that children’s views would reflect these messages.

The way in which a unifying desire for a future of clean, healthy – disease-free – living pervades the different topics of these essays, all the way from waste disposal methods to leisure facilities, makes you wonder just how much concerns over sickness seep into mindset of children, when talk of the pandemic is so all-encompassing in public, and private, life.