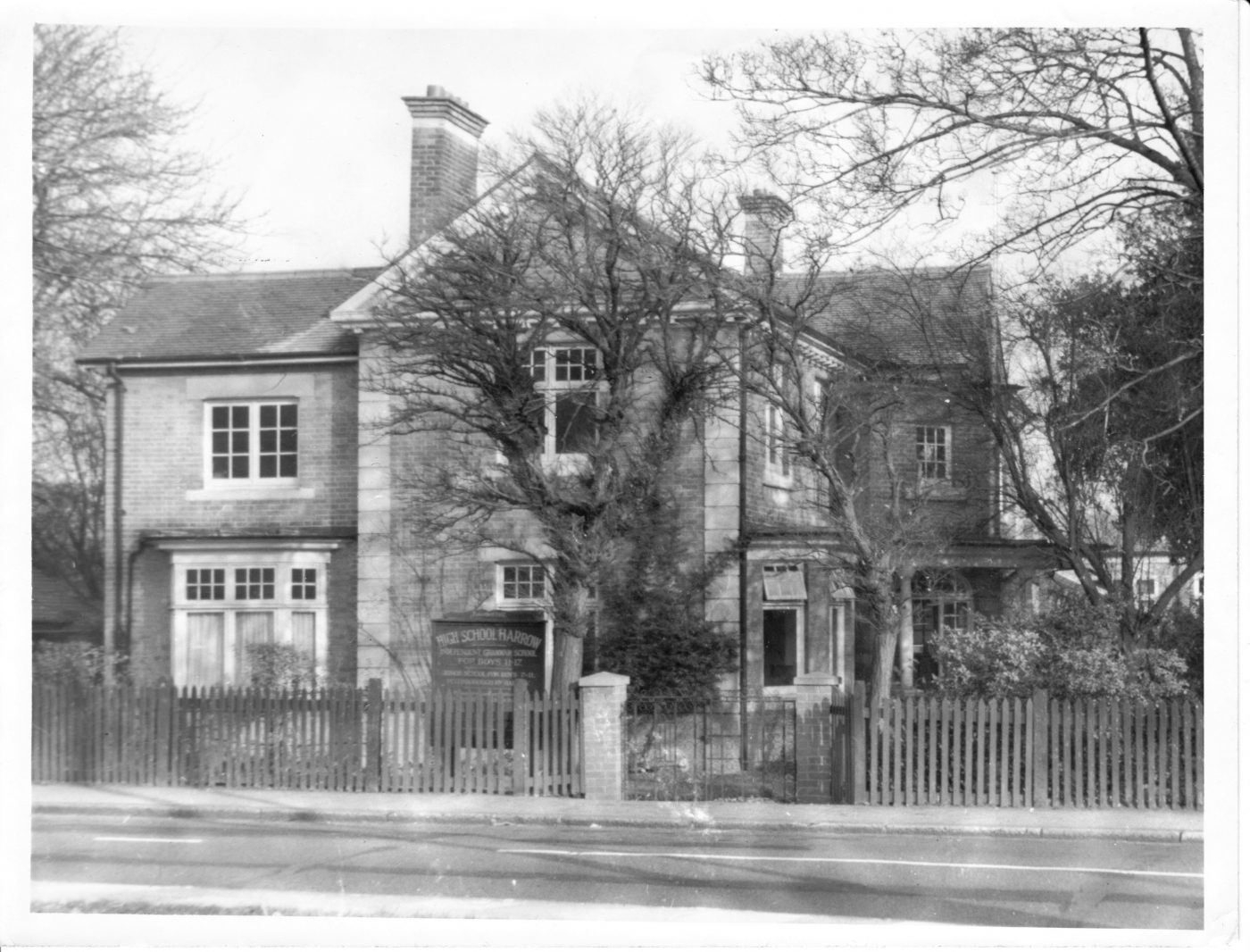 In January 2020, a Facebook Group was launched for the ‘original’ Harrow High School, Sheepcote Road, Harrow, an independent school for boys between 7 to 17 years, which was founded in 1907 and closed down in 1986.

The School started out as “The Boys’ High School, Harrow” and was based in the Victoria Hall, Station Road, Harrow.  It moved to the corner of Gayton Road (north side) and Sheepcote Road in 1934 and remained there until closure.  During the 1940s, 1950 and 1960s it had premises for younger boys in Peterborough Road, Harrow.  The School was generally known as “Harrow High School” after World War 2 and that name was adopted officially in the mid-1950s. 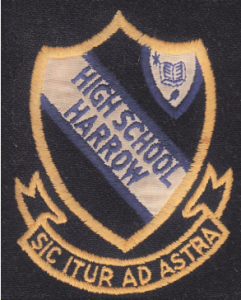 The Facebook Group was established after the family of Mr Reginald J Saville MBE, a former school master at Harrow High, kindly agreed, following his death in 2019 aged 96, that material in his 13 albums and scrap books could be published, so that it would be accessible not only to former students and staff but also anyone who might be interested in the School and its history.   The albums, compiled by Mr Saville during his years at the School from 1949 to 1963, contain many photographs, documents and newspaper articles which provide an interesting insight into life at the School.

The Facebook Group has become a “focal point” where those interested in the School can come together and share experiences, information and anecdotes.  The membership after 2 years is over 150 with members posting their own material and recollections from school days to add to the substantial items already posted from Mr Saville’s albums. 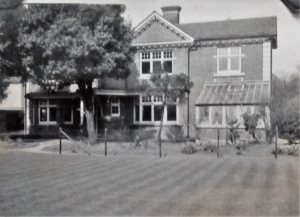 Thanks to the help from the Archivist and her team at Headstone Manor and Museum, further information about Harrow High, including newspaper articles and advertisements from the 1930s to the 1990s and other documentation, has been found and copied recently from the archives.  These items are being posted to the Facebook Group.

The Museum has also helped with leads as to where the School’s Facebook Group might be advertised to attempt to reach more people that would have a potential interest in the Group.

The Group is still new, but it is hoped that much more information can be posted in time so that it becomes a fascinating and informative repository of information about the School during the 79 years of its existence.